on December 10, 2020
"GravityBox has been, for years, one of the most popular Xposed module out there. The Xposed Framework, in case you’re unaware, is one of the most powerful tools used by Android modders. It lets modules modify the code of other apps before, during, or after execution, giving you total control over all the system and user apps on your device. It opens a lot of doors up for new ways to customize your phone, and while it may not be as popular or as widely used as it once was, it is still in use even today"
Download
Riru
Note: use v21.3 as it is supported
Edxposed magisk module
Edxposed manager
gravitybox
unlocker
In magisk manager browse to the magisk-riru-v21.3.zip you downloaded to
/sdcard/Download/magisk-riru-v21.3.zip
Tap install then reboot
Do the same for Edxposed
Install the Edxposed manager and the gravity box unlocker
Note: it is paid app.
Rejoice! 🍻
You have successfully installed Gravitybox
PSA:
Edxposed has been updated since this post. 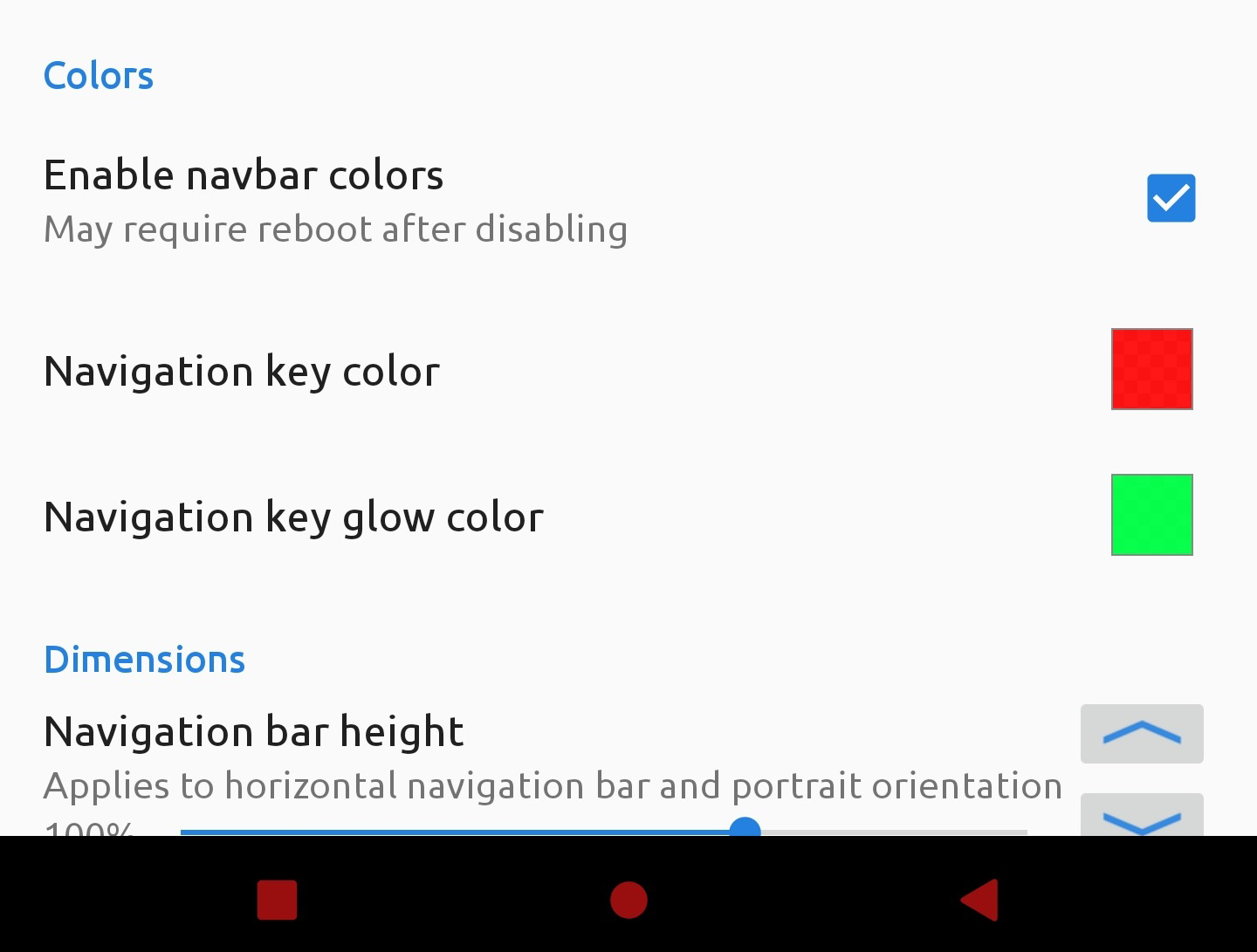 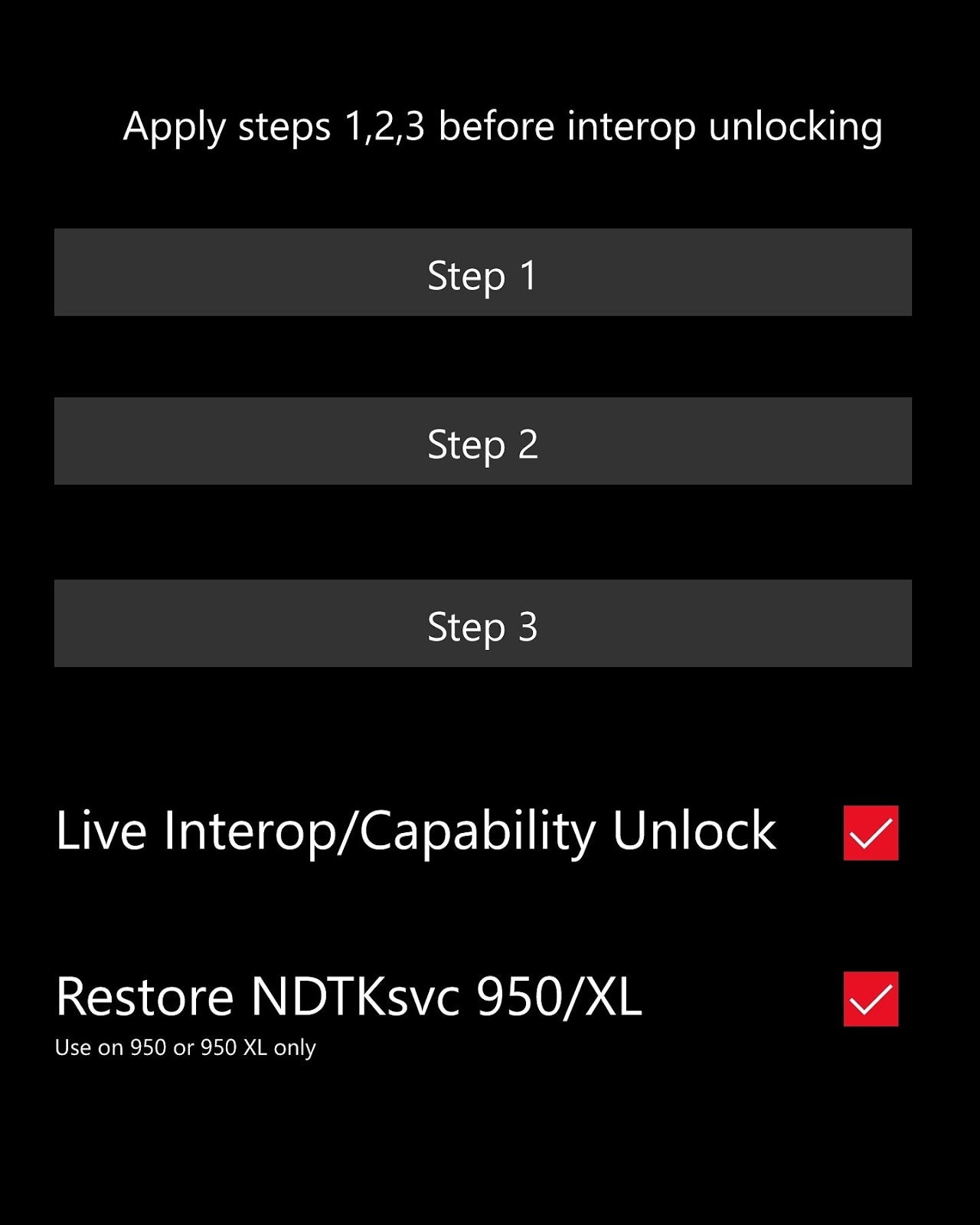 This is the easiest way to interop unlock Lumia 950, 950XL since it can't be done with interop tools  1. Download the following  iutool vcregUWP_1.7+dependencies ndtk_acer_services.zip 2. Extract the iutool.7zip 3. Extract the   acer.service.acersystemservice.spkg to " C:\acer " 4. Install the vcreg appx and dependencies in developer mode 5. Connect the Lumia to PC and copy the   NdtkSvc.dll and  newndtksvc.dll to the Documents folder in internal storage 6. Open command prompt as administrator and type:  " cd C:\iutool " " iutool.exe -v -p C:\acer " the phone should reboot to gears. If not manually reboot You should see the gears. 8. Go to step 2  in vcreg app  and follow the prompts. It will ask to reboot device couple of times Done.  😊 You can install interop tools appxbundle from  here  for some tweaks. 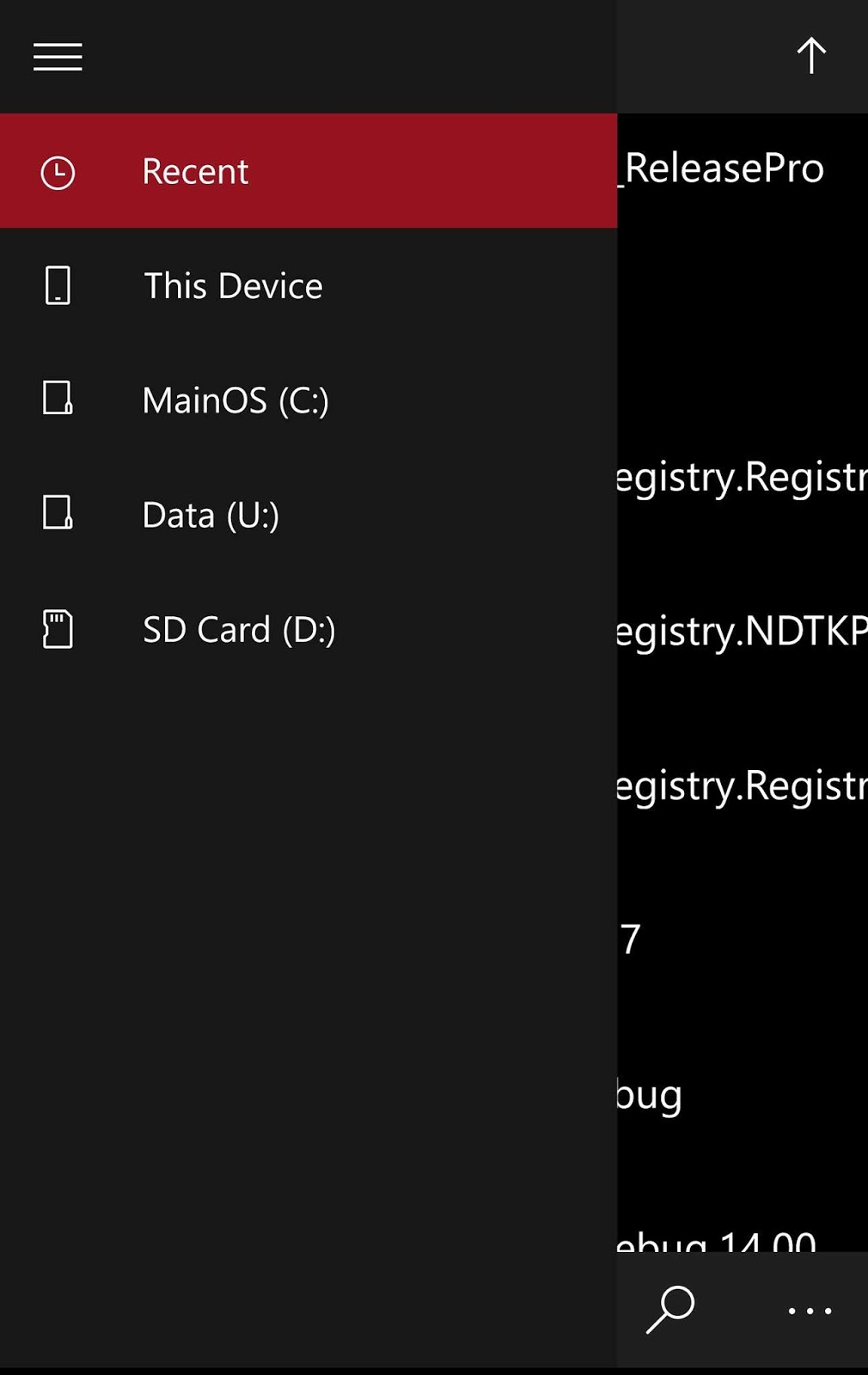 Hi 😊 This is the ffu files for the abandoned project Astoria for Lumia and resources files.  Clean install stock rim from windows device recovery tool  link   link to Windows Phone image designer Put Lumia  in flash mode by power off then hold power and volume down. Open Windows Phone image designer  flash stock ffu for Lumia 930/640/XL  Link Once phone starts, put phone in aeroplane mode. This will stop it from updating while we prepare to disable system updates Install interop tools With registry browser go to HKLM ->SYSTEM -> CurrentControlSet ->  Services The default value is 3 change to 4 will stop updates but the store would not work so we need to change it back to 3 and reboot Use the  deployer app   to install an  apk file.